Most hydraulic installations run on mineral-based hydraulic fluids due to its excellent lubricating (wear-protecting) properties, and their relative affordability.   However, in situations such as with (Hot) Die Casting processes, wherein any lubrication line-burst or leak can potentially lead to fires, Fire-Resistant Hydraulic Fluids (FRHFs) are a viable or even a compulsory option. 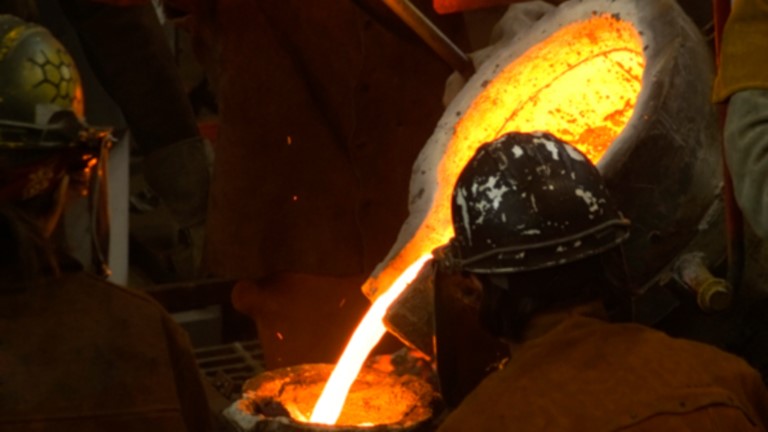 FRHFs are categorized into Hydrous (water-containing), and Anhydrous (non-water containing) types.  For this paper, we shall focus on Hydrous Fire Resistant Hydraulic Fluids.

While there are several Hydrous FRHFs available in the market, the HFC-type FRHFs have found extensive use for High Pressure Die Casting machines, since it provides the best balance between fire-resistance and lubricating properties among all Hydrous FRHFs.

HFC fluids contain glycols, and additives, plus water at around 50%, exhibiting an ISO VG 46 viscosity.   Other than its inherent fire-resistance, modern HFC fluids can lubricate or protect the hydraulic components just as well as with mineral oils, and it can also provide acceptable rust-and-corrosion protection properties.  Its cost, though 2-4 times more expensive than mineral oils, are significantly lower as compared to Anhydrous FRHFs. 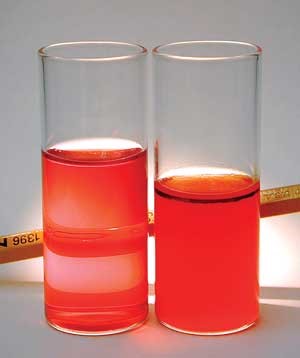 The limitations of HFC fluids are plentiful though.  While anti-wear, pump-protection, and corrosion preventive properties can be at par with mineral oils, these qualities deteriorate fast if proper care is not provided to the HFC fluid.  Constant and regular monitoring of viscosity and water content is a must, as some water will readily evaporate owing to exposures to operating, non-ambient temperatures.   Absent this, an imbalance between the right proportion of glycols and water can lead to higher viscosities, putting pressure on the pump which can lead to sluggish mechanical, hydraulic operations.

In comparison, the use of mineral oils and anhydrous FRHFs are pretty much on a plug-and-play basis.

Lastly, there are limitations also as to the temperatures, speeds, and pressures that Water-Glycol fluid can withstand or work with.

Die-Cast Machine and Hydraulic OEMs, recognizing the need for Fire-Resistance in certain industries or applications, have provided the green-light for the use of HFC fluids.  So indeed, it is a safe option worth consideration by the Die-Casting Industry.