Greases using Perfluoropolyether (PFPE) as base oil, and Polytetrafluoroethylene (PTFE) as thickeners have found favor in industry, in applications where temperature exposures reach up to 300°C.

Conventional greases will typically not withstand such high temperatures as it will oxidize, burn, form deposits, or drop within a short exposure.   Damaged bearings or machine components usually follow, or to prevent such an occurrence, end-users may re-lubricate too frequently, to compensate.

The base oil, Perfluoropolyether (PFPE), is a compound composed of fluorine, carbon and oxygen, and was invented by the DuPont Corporation of the United States in the early 1960s. It is water-clear, odorless, though heavy, having a density of 1.9-2.0 kg / liter.   It was initially used as a lubricant in the US Military Aircraft, gaining approval due to its non-reactivity to gaseous and liquid oxygen.  Through the years, lubricant makers have found that PFPE also exhibits characteristics that out-perform mineral oils, as well as common synthetic oils such as PAOs and Esters. 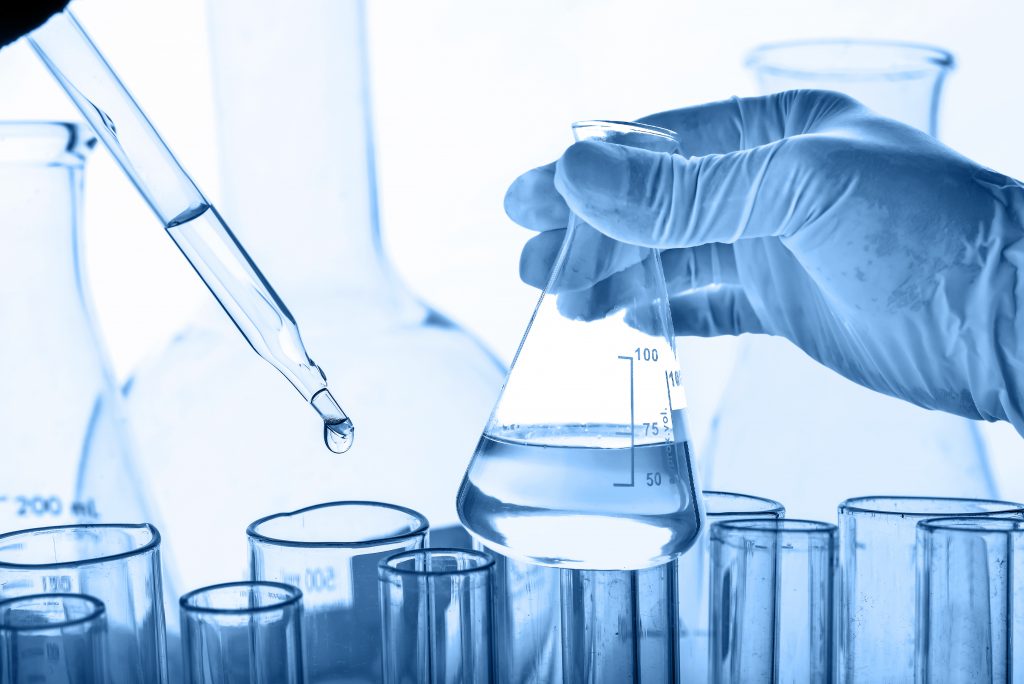 PFPE’s are also non-toxic, and may be registered as NSF H1 food grade lubricants that may be used in food manufacturing equipment without fear of contamination, typically as chain oils for baking or vacuum pump oils.

The thickener Polytetrafluoroethylene (PTFE) on the other hand, is also a fluorinated substance, discovered by DuPont in 1938.  In the form of a powder or solid, PTFE initial found use as a coating on pipings and seals handling uranium.   It’s inherent resistance or non-reactivity to uranium made PTFE an ideal choice for coating and sealing. In the 1960s, PTFE was coated on aluminum cooking pans, finding commercial success as non-stick frying pans.   It is now used in many common modern products such as in fabrics, industrial linings, and is also included in some lubricants as an additive, providing a boost in friction reduction.

PTFE exhibits the following strengths as a solid lubricant:

PTFE and PFPE can be combined to form a grease that exhibits their strengths, outperforming mineral-oil based greases.    Grease applications for PTFE / PFPE include the lubrication of conveyor bearings that pass through ovens, such as in baking, wafer-making, and painting of metals.