Slideways Oils are utilized to lubricate the table, ways, and guides of machine tools.  This is an open, one-time, throw-away lubrication regime, wherein the slideways oils are applied via an automatic lubricator to the slides, and it naturally drips and/or throws-off into the cutting oil sump. 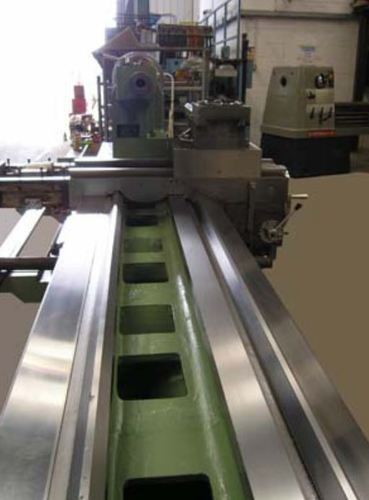 The functions of Slideways Oils are the following:

1.) Reduce the effects of stick-slip on the slideways motion, as this can affect the positional accuracy of a machined part, more relevant with precision parts,

2.) Provide lubrication in order to prolong the working life of the slides which manufactured out of cast-iron typically, and subject to high sliding friction, as well as the friction initiated by the force of machining, and,

3.) Protect the slideways from rust and corrosion, especially in systems wherein water-miscible cutting oils are used.

The important properties or components of Slideways Oils are, 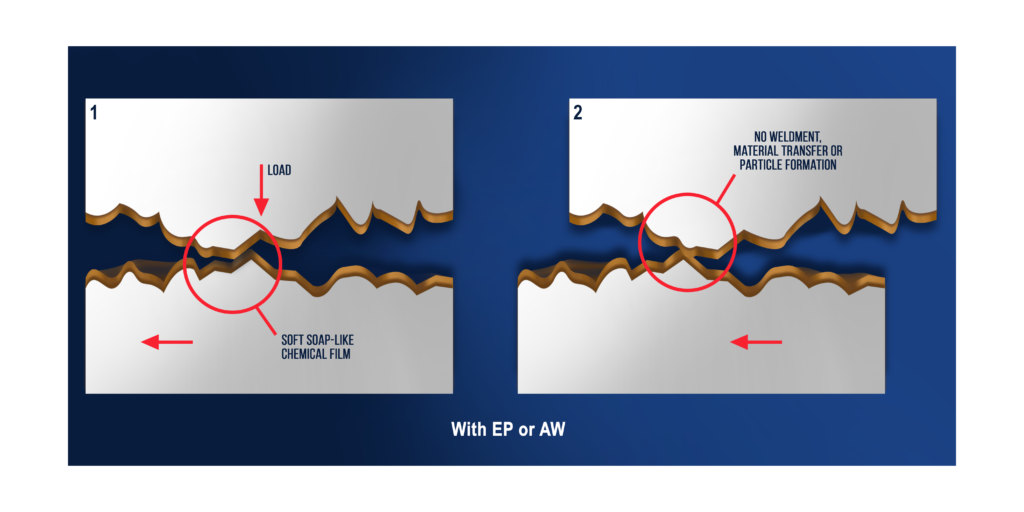 4.) Tackifiers allow for better adherence of the lubricant on an open surface, preventing easy drip-off to the sump, and minimizing consumption 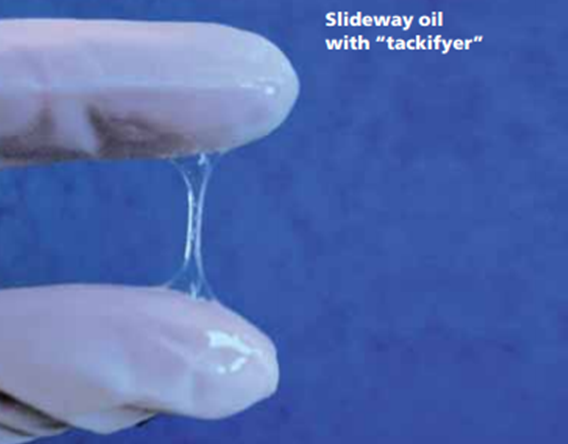 5.) Rust and Corrosion protection additives are paramount due to the possible negative effects of water-miscible cutting fluids

It is important to point out that some un-informed users continue to use hydraulic oils, or sometimes gear oils, in place of Slideways Oils, possibly due to similar viscosities (ISO VG 68 being a common grade for hydraulic oils, and ISO VG 220 for gear oils).  This will be detrimental to the machine tool as the incorrect lubricants do not possess tackifiers and friction modifiers.

The selection of the correct Slideways Oils can impact the machine tool, as well as the machined parts quality in significant ways, and thus users are encouraged to give careful thought in selecting the right Slideways Oils.