Cutting Oils, as opposed to water-miscible cutting fluids or coolants, are recommended for applications where more lubrication, rather than cooling is required.   Instances wherein more lubrication is required may apply to machining operations whose depth of cut or metal removal is relatively large, and where speeds are slow.

Such applications are commonly found in the automotive industries, for processes like broaching, gear hobbing, gear cutting, and thread rolling.  A higher viscosity cutting oil, > 32 cst at 40oC, is appropriate for the applications stated, and the oil is typically reinforced by a high-level of sulfurized and/or chlorinated extreme-pressure additives. 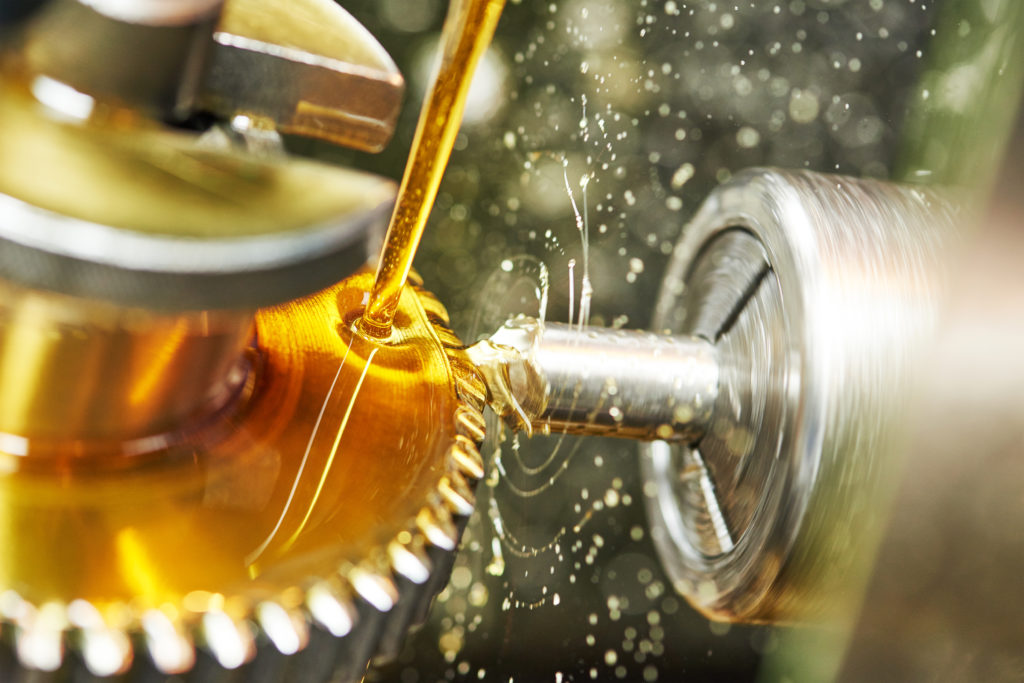 Cutting oils are also used for metals that are more difficult to machine, such as stainless steels, wherein a satisfactory tool life is not attainable using water-miscible fluids.  For turning, milling, drilling, tapping operations on stainless steels, where diameters are small, oils from 10-15 cst at 40oC viscosities are recommended, again with extreme-pressure additives as fortification.

Low viscosity cutting oils on the other hand, as low as 2-5 cst at 40oC, may be utilized for processes such as honing and grinding, though it is typically accompanied by misting and smoking issues owing to the low viscosity. 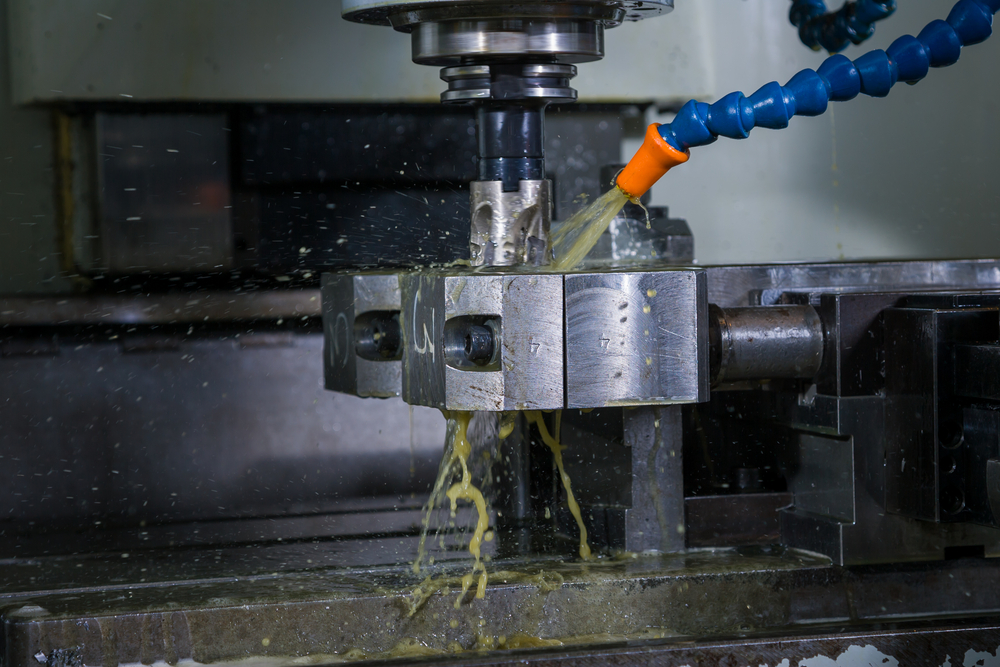 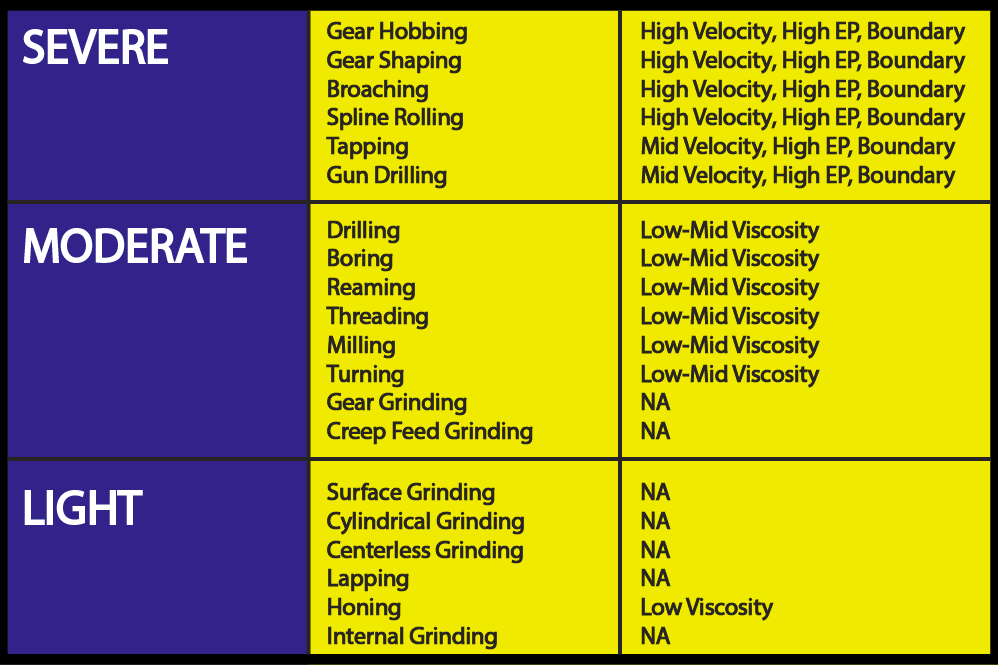 In summary, the machine operator should keep in mind that higher viscosities are more appropriate for low-speed, high-friction scenarios, mid-viscosities for turning, drilling, milling operations, and low-viscosities for higher-speed applications.

Bacteria and Fungi in Coolants