Steels react when exposed to moisture and acids to form iron oxide or rust, and for precision parts used for various industries, the presence of rust is not acceptable. Aside from the poor aesthetics of rusted components, rust can degrade the structural integrity of parts. 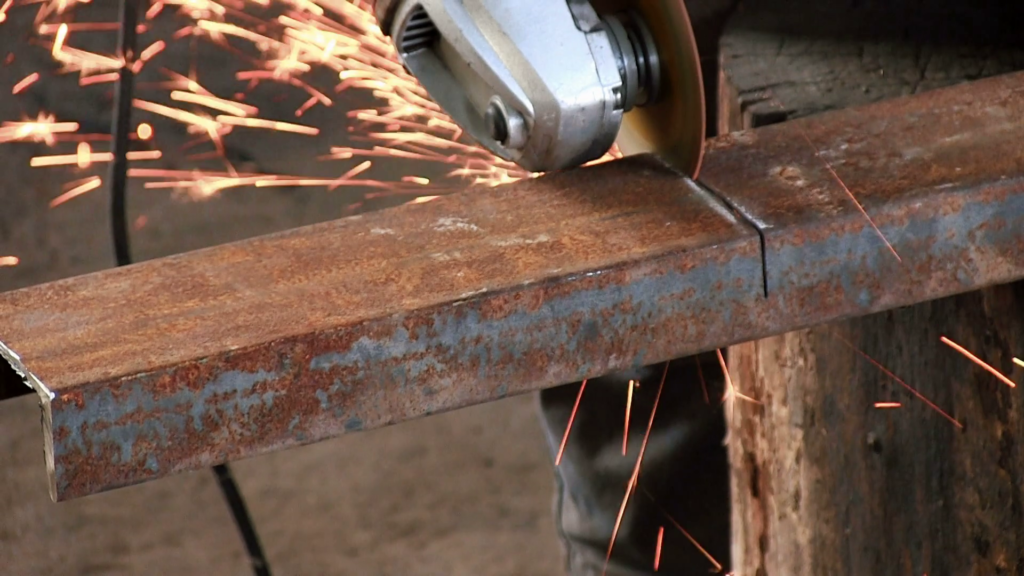 To combat this, rust preventive oils are utilized in all manufacturing firms involved in metalworking, primarily in the following areas,

1.) After a metalworking process such as machining,

3.) Long-term storage of valuable spare parts, toolings, and jigs, as well as mold and dies, and

4.) Protection of parts and components to be shipped out to distant locations

The application methods employed differ from company to company.

Dipping is fairly common especially for mass-produced ‘smaller parts’.   Parts are collected into a mesh basket, which is in turn dipped into a stainless steel tank filled with the anti-rust oil.  After dipping, the excess oils are allowed to drip back into the tank, then the parts are normally transferred into either plastic bags, boxes, or crates.  In using the dipping method, care must be taken to ensure that the oil condition is optimum, by draining the water or moisture that accumulates at the bottom of the tank. The fluids should also be replaced if highly contaminated already. 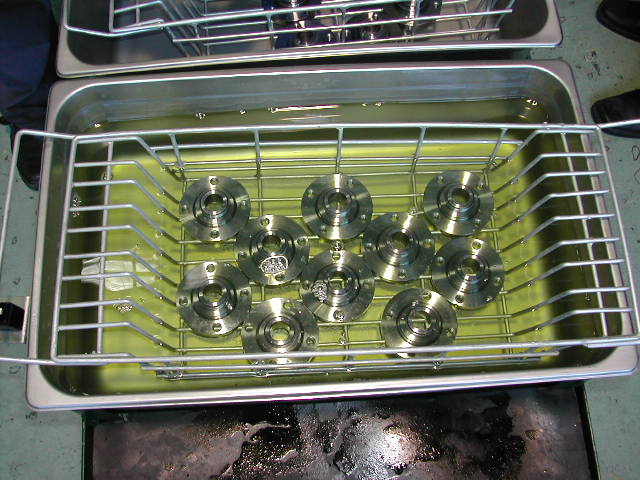 Spraying the rust preventive oils is common for larger parts such as tubes and pipes, or with molds and dies.   A thinner viscosity oil will allow the ease of spraying, wherein the oil is placed in a trigger manual spray bottle, or at times, even by a pneumatic spray gun.   An alternate would be rust preventive oils already (pre)-packaged in aerosol cans.

Brushing the oil is more applicable to higher viscosity anti-rust oils, which are typically employed for components requiring long-term protection, measured in years instead of months. 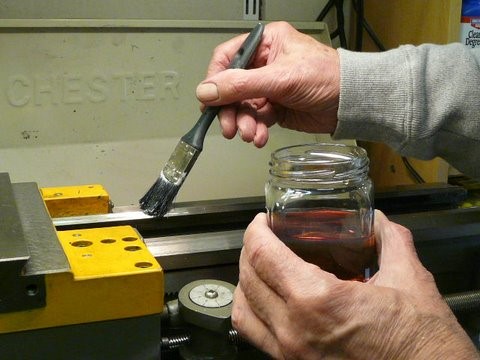