Rust Preventive Fluids come in many forms.  Firstly, these fluids may be classified by the duration of protection the fluid can provide.  Roughly, one may classify the differing protection durations as follows,

In general, a ‘thicker’ or higher viscosity film is applied on the metal surface when longer protection durations are required.  In fact, for long and super-long term protection scenarios, films that are somehow greasy or sticky are utilized, as the ‘thicker’ film will erode over a longer period of time, relative to thinner films.  For very-short term and short-term protection, thin films are typically applied, similar to a lubricating film present on a steel surface sprayed with some penetrating lubricant like WD-40. 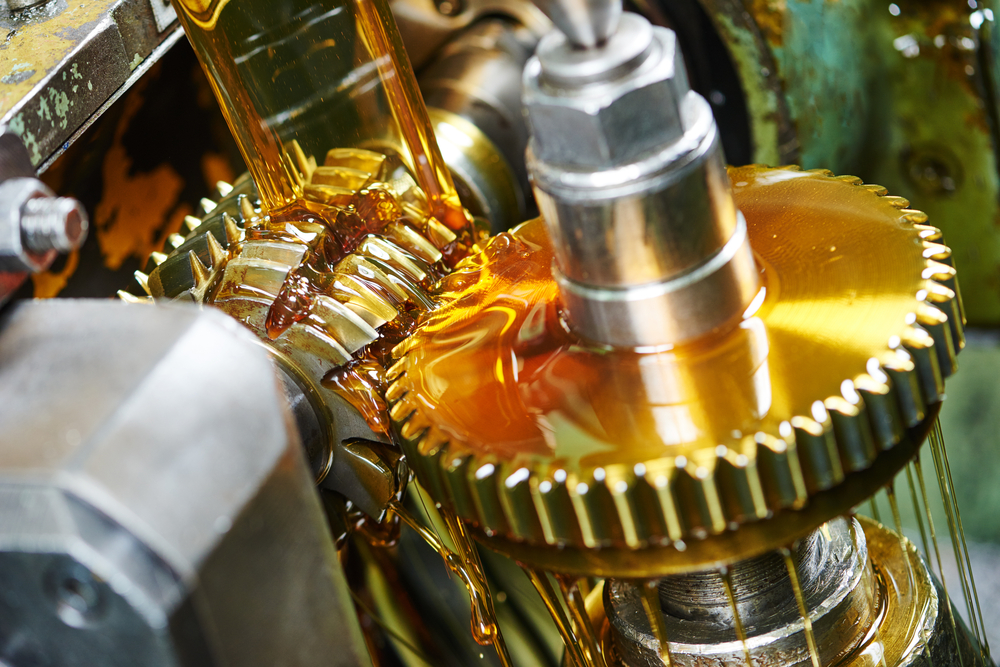 Rust Preventive Fluids may also differ from one another, in terms of the ‘carrier’ or base used.  The most common base would be mineral oils, reinforced with additives that improve on protection capabilities.  Additives would include neutralizing agents (neutralizes acid), water-displacers and film formers or barriers.

Oil-based fluids will normally exhibit a wet-film, slightly viscous.  The wet film acts as a barrier and is preferred by users who want a quick identification that parts have been applied with anti-rust already. 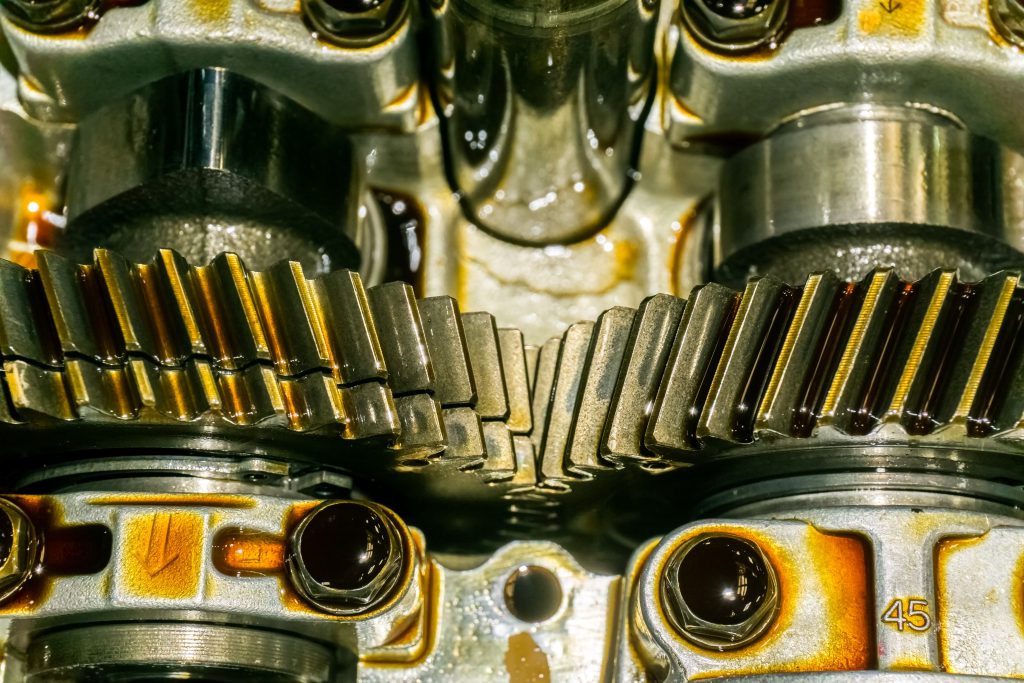 Some fluids will be solvent-based, carrying wax as a film former aside from the additive stated in the preceding.  The solvent evaporates upon contact upon application, leaving a shiny, dry, wax-like film for protection.  Solvent-based fluids are preferred by some as they do not drip (like oils), providing a cleaner work environment.  On the other hand, solvent-based fluids are volatile and flammable.

There are a few who use water-based rust protection fluids, wherein water is used simply to ‘carry’ a film former and additives to the metal surface.  Such are used for short-term durations only, and used when oil or solvent-based fluids are not preferred due to environmental or safety issues.

Care must be given in selecting the right Rust Preventive Oils, based on the protection provided, the carrier and the film type, to ensure that parts are in good condition at all times.